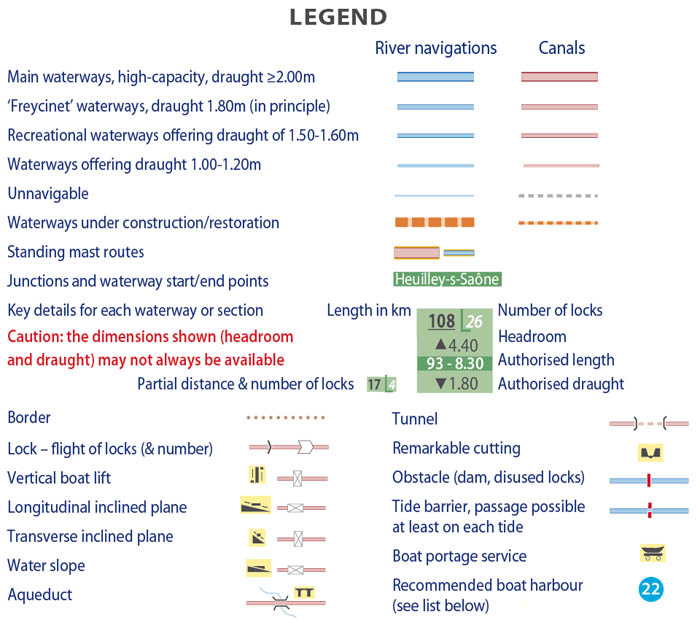 One thought on “Classifying recreational waterways by navigable draught”